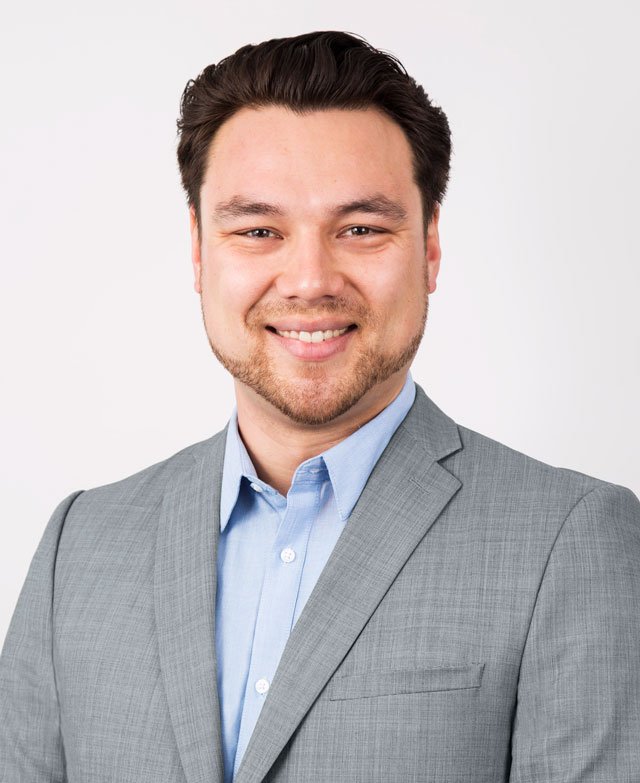 A native Torontonian of mixed Chinese and Caucasian heritage, Ryan also speaks Cantonese and enjoyed yearly trips to China throughout his upbringing. Since a young age he has been a practitioner of Kung Fu, studying the styles of Wing Chun and Praying Mantis. Competing in both forms and sparring matches, Ryan has won medals at several competitions.

Ryan spent 5 years serving in the Canadian Army as an infanteer, and was promoted to the rank of Corporal.  During his initial training he was awarded “Top Soldier” out of his entire training company.

Moving to Hamilton, he completed his Honours Bachelor of Science in Chemistry degree at McMaster University with a minor in Biochemistry. After completing his schooling there, he moved back to Toronto to finally pursue his passion and complete the 4-year Chinese Medicine Practitioner program at the Toronto School of Traditional Chinese Medicine under the tutelage of very talented Doctors

from China. He is now a member in good standing with the College of Traditional Chinese Medicine Practitioners and Acupuncturists of Ontario (CTCMPAO).

Ryan has been in practice since 2008 and worked out of several clinics in the GTA before establishing Avenue Acupuncture.  His primary focus is on the treatment of degenerative eye diseases. He is also an instructor at the York University, Toronto School of Traditional Chinese Medicine and the Ontario College of TCM- Toronto, teaching courses on advanced acupuncture techniques.  His education always continues, as he frequently attends advanced training courses on acupuncture and Chinese medicine including: